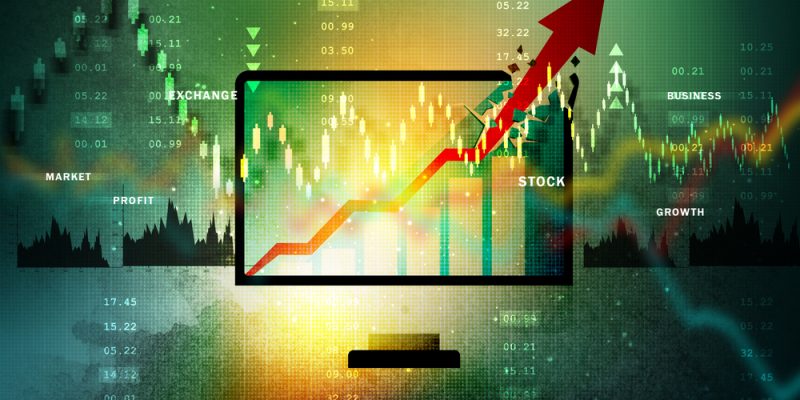 My mother married a man at the same time that he was buying a home.

Fast forward 20 years. He continues to say he’s going to put her on the deed but never does. He simply says “she’s named in a trust and she can live there as long as she wants if I die.” But that really doesn’t help the situation. She has put her own money into this home over the last 20 years such as a new roof, a well and a kitchen, among many other things.

I know that he paid the mortgage until it was recently paid off. It doesn’t seem right that this is happening. They don’t have the best marriage, and I worry my mother will have nothing if they get divorced after putting in so much time and effort. We live in Florida and I don’t know if there are specific laws about this issue. Please help.

Florida is an equitable distribution state, so the divorce court will begin with 50/50 distribution as the base, but many other factors contribute to how assets should be distributed. Separate property — as its name suggests — is not included in the marital estate, and not subject to division by the divorce court. This property could be acquired before the marriage, the result of an inheritance, income from non-marital assets and/or property that one spouse has renounced all claim to in a prenuptial agreement.

Your stepfather’s house was originally separate property. However, that house’s value has increased substantially over the last 20 years. “If a non-marital asset becomes more valuable because one of the work of one or both of the spouses, or because one or both spouses spent marital funds or assets on improving it, the “enhancement” — that is, the difference between the present value of the asset and the value of the asset prior to the marriage — can be considered marital property,” according to Ayo & Iken, a law firm with offices in Florida.

Your mother’s contributions to the home — which were arguably significant, added to the value of the home and came from her funds or joint funds — have very likely commingled the property, even if your mother’s name does not appear on the deed or the mortgage. Say your stepfather bought the house for $200,000 prior to his marriage to your mother, and it’s now worth $1 million, and your mother contributed significantly to the appreciation in this property during that marriage. That $800,000 appreciation becomes marital property.

This commingling rule also applies to bank accounts and stocks. In Abdnour v. Abdnour, for instance, the husband married with substantial stock holdings under his name only. During the marriage, however, he used marital funds to purchase different stocks and set up a cash account as part of the husband’s brokerage account — the same account he opened before the marriage. The Circuit Court ruled: “Any assets that previously might have been said to have any non-marital character were dissolved into the commingled cash account.”

Your mother should also keep and/or trace all records of financial transactions. There have been cases in Florida — and elsewhere — where a court has actually misidentified separate assets as martial assets. It can be a complex and tricky process. A divorce is clearly a worst-case scenario, and your mother should consult a lawyer to discuss what action she should take in the event they split. She also should seek legal counsel to evaluate her options if your stepfather were to predecease her. It may be the case that his trust does protect her interest in the property, but it’s important to determine that in advance rather than after the fact.

‘I don’t believe servers should make $50 an hour. They get paid as much as nurses!’ If a waiter is making $15 an hour in California, do I really need to tip 20%?

‘I’m already feeling guilty’: My uncle is leaving me a large inheritance, but excluding my siblings. Should I gift them money every year, or set up a trust?

‘Anything is possible with any stock’: My cousin has $8K in credit-card debt with 20% APR. She has $5K in stocks. Should she sell them to pay the credit card?

The Margin: MyPillow’s Mike Lindell returns to Twitter, only to get banned again hours later 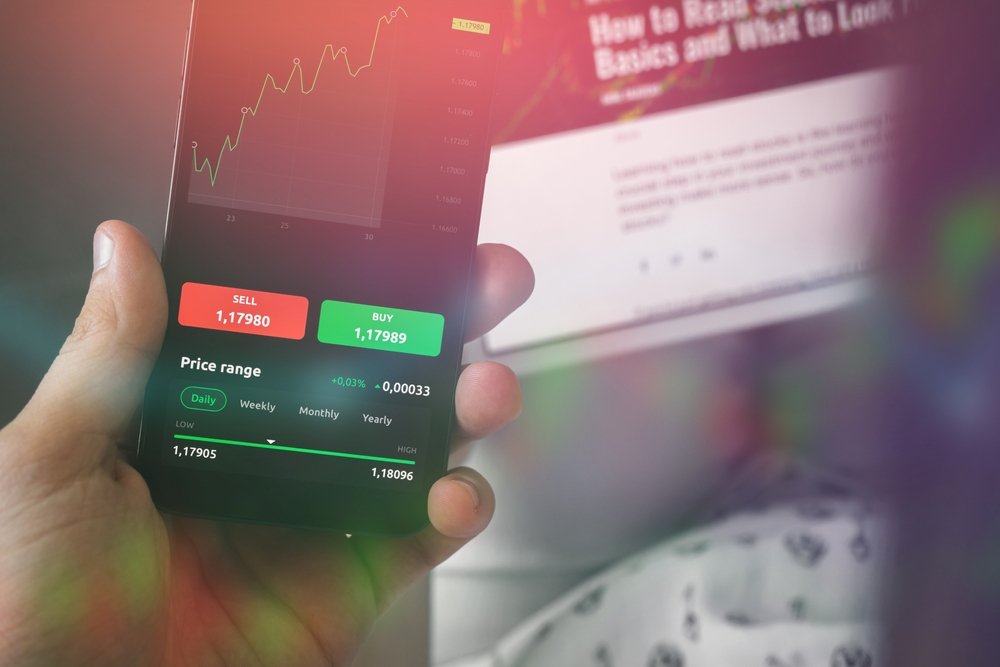