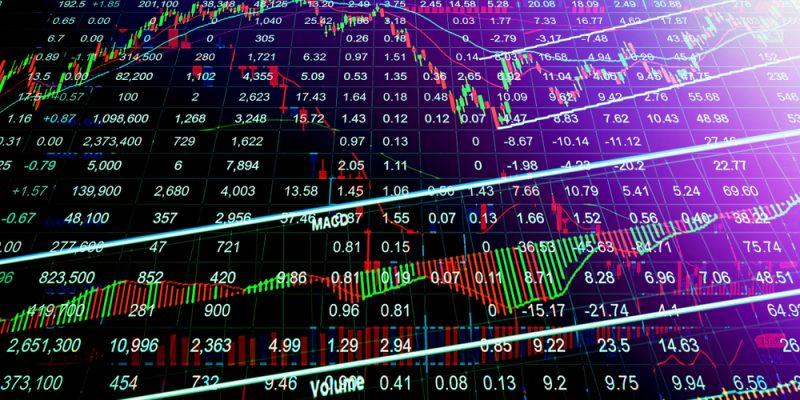 Let’s face it: As much as we head to fast-food restaurants for their burgers and chicken sandwiches, we’re really there for the fries. Americans consume some 4.5 billion pounds — yes, billion with a “b” — of the side dish each year in all its hot, fatty and salty glory. Comedian Jim Gaffigan has devoted entire routines to the humble fry. “There’s never enough of them!” he declared.

Gaffigan was speaking in particular about McDonald’s
MCD,
-0.33%
fries, but other chains have also tried to make the menu item key to their success. To wit: Wendy’s
WEN,
+0.23%
has just re-engineered its version, calling them “Hot & Crispy” fries. It seems a bit of a strange marketing push, since fries should be hot and crispy by design, no?

But Wendy’s apparently is doubling down on these aspects in its new recipe for a very good reason: Since the pandemic, fast-food consumers are ordering food to go or via delivery more than ever before. Indeed, market researcher NPD Group reported that for the period ending March 2021, digital orders for carryout increased by 130% over the previous year and digital orders for delivery by 142%.

The problem is that fries don’t like to travel, creating a dilemma for restaurateurs. The very item that Americans crave easily becomes limp and soggy within a short period (and being trapped inside a to-go container doesn’t help the situation). Perhaps the only thing harder than finding a fry that stays hot and crispy for minutes on end, says restaurant consultant Stephen Zagor, is “finding life elsewhere in the solar system.”

Wendy’s solution — at least in part: to add a “proprietary coating” to the potatoes before they are fried, thus boosting their crispy potential, the chain told MarketWatch. Wendy’s is confident in its new version — so much so that John Li, the chain’s vice president of culinary innovation, declared earlier this year, “It’s a new day for fries.” Oh, and Wendy’s is also offering customers a satisfaction guarantee when it comes to the side dish.

After I tried the fries on two occasions, I didn’t feel the need to exercise that guarantee. But I wouldn’t say the fries exactly wowed my tastebuds, either.

To its credit, Wendy’s has delivered a fry that tastes potato-y, even with the many additives that go into the item. The Wendy’s website lists more than 10 ingredients, ranging from rice flour to something called Disodium Dihydrogen Pyrophosphate — the latter apparently is “to promote color retention.”

The fries also have a nice shape and texture — a little bit thicker than the McDonald’s classic shoestring version, but that arguably makes them a little more toothsome. And I love the fact you see bits of potato skin on the fries — it never hurts to remind people what they’re eating.

“‘I’m not sure if Wendy’s really triumphed in the way it intended.’”

But like almost all fries, they still don’t stay hot and crispy that long — certainly, not when I ordered them via delivery and they arrived about 30 minutes later. Mind you, they weren’t soggy, but they also didn’t have that fresh-from-the-fryer appeal. So, I’m not sure if Wendy’s really triumphed in the way it intended.

When asked about this point, the chain re-emphasized its satisfaction guarantee, saying, “If your fries aren’t hot and crispy when you receive them, we’ll replace them, no questions asked.”

To be fair, McDonald’s fries don’t pass the hot-and-crispy test at about 30 minutes, either. (I ordered some from the chain as well.) But McDonald’s fries also have this incredible craveable factor that makes them delicious even slightly past the half-hour mark.

It’s as if McDonald’s has mastered how to deliver those key taste elements — the fattiness and saltiness — in one little sliver of potato. Practically entire novels have been written about the subject (some food authors have pointed to a boost of sugary flavor as being key to the McDonald’s fry, though McDonald’s didn’t respond to MarketWatch for any comment).

Of course, Wendy’s has one edge over McDonald’s in the potato department. Namely, if you really want just a potato, Wendy’s will sell you one — in baked form. It’s always been something that has given the chain a certain appeal in my view — pair that potato with the very solid Wendy’s chili and you have a most satisfying meal. And the plain potato is certainly a healthier option with 240 calories, 0 grams of fat and 40 milligrams of sodium, compared to a medium order of Wendy’s fries with its 350 calories, 16 grams of fat — and 620 mg of sodium.

Still, you can’t quite dip a baked potato in a Wendy’s Frosty, its signature shake-meets-soft-serve ice cream creation. And people very much love to dip their Wendy’s fries in their Wendy’s Frosty. I’m fine with sticking by ketchup — the condiment adds the right boost of flavor regardless of how hot and crispy the fries are.

The Fast Foodist is a new MarketWatch column that looks at restaurant menu items through a critical and business-minded lens. Send suggestions of products that you think should be critiqued to cpassy@marketwatch.com.

Tesla Inc.’s stock on Monday gave back some of the previous week’s huge advance following ...
By
13 mins ago

The Philadelphia Eagles just clinched another Super Bowl bid, their second in the past 5 ...
By
13 mins ago

The coronavirus pandemic is still a global health emergency, according to the World Health Organization, ...
By
13 mins ago