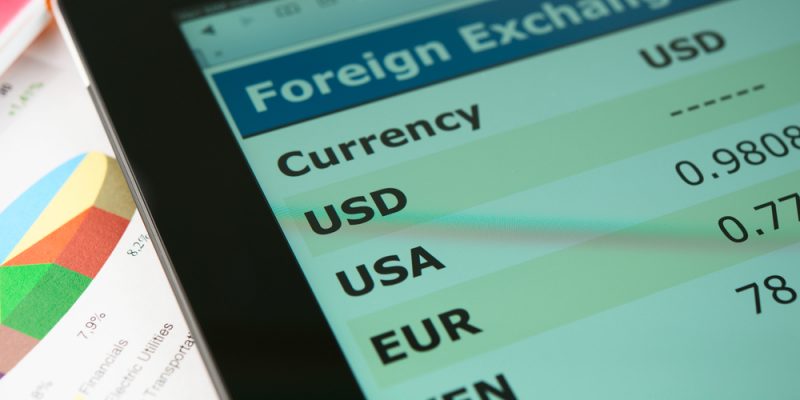 Tesla Inc. has asked for more time to file its proxy ahead of its annual shareholder meeting, according to a filing Monday, dashing hopes for a fresher look into Chief Executive Elon Musk’s holdings amid the top executive’s bid for Twitter Inc.

In an amended 10-K form, Tesla
TSLA,
+3.70%
said that its proxy statement will be filed later than the usual 120 days after the end of the fiscal year because of a few technicalities.

Monday’s amendment also appeared to have a discrepancy regarding Musk’s Tesla’s holdings, using information from December 2020 rather than more recent numbers.

Tesla, which disbanded its public relations team in 2020, did not return a request for comment sent to its inventors relations team.

Musk’s stake, always of interest for investors, has gained a new significance in recent weeks as the Tesla top executive has put up some of his Tesla shares on the equity side of his bid to buy Twitter Inc.
TWTR,
+0.24%

Tesla shares were under pressure again on Monday, extending their losses to a third day.

From the time Musk announced his intention to buy the social-media company, Tesla shares have lost about 13%. The stock is down 18% for the year, compared with losses of about 14% for the S&P 500 index.
SPX,
+0.57%

Musk cobbled together funding for the $44 billion Twitter deal in part by putting up $21 billion in equity commitments.

That would likely result in some part of Musk’s Tesla stake being sold over the next few months, or being held as collateral, which has pressured Tesla shares since Musk’s Twitter proposal was announced April 14.

See also: Musk is no stranger to juggling, but is Twitter going to take too much attention from Tesla?

Some analysts also have highlighted worries that Musk, who is also the top executive of privately held SpaceX, might be more distracted by his Twitter bid and an leadership of the social-media company.

Most, however, have pointed out Musk’s track record of juggling different commitments and delegating effectively as a reason to take that as a secondary concern.

On the conference call with analysts following results, Musk kept his remarks more focused on what many analysts consider Tesla’s more futuristic endeavors, promising that the newest Tesla vehicle would be a dedicated “robotaxi,” without steering wheel or pedals, that would hit volume production in 2024. 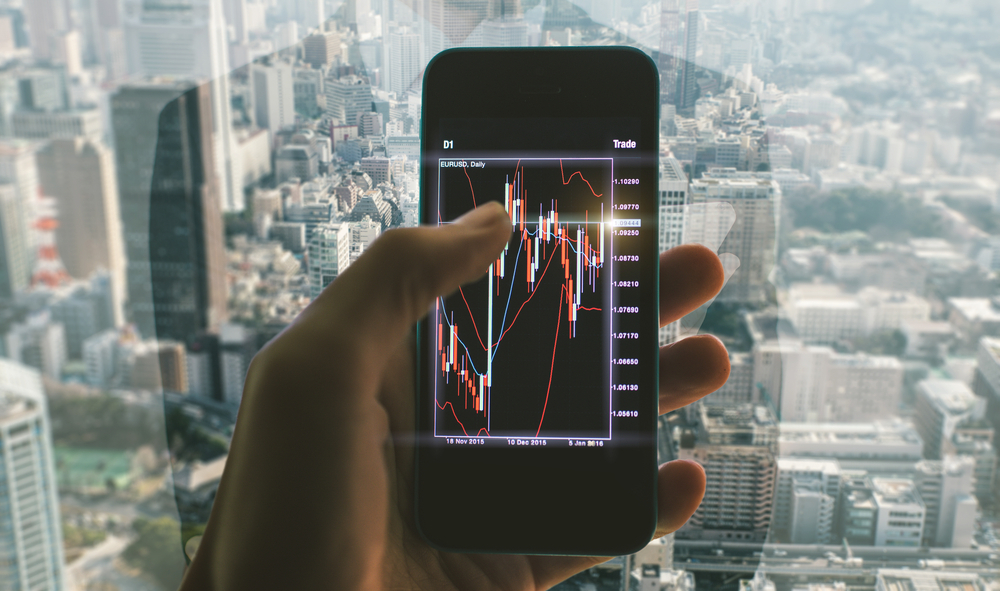 U.S. stocks tumbled Monday afternoon as a hotter-than-expected reading on the U.S. services sector added ...
By
8 mins ago

An adviser to Ukrainian President Volodymyr Zelensky has slammed BP’s stake in Russian energy giant ...
By
8 mins ago

Funko Inc. is putting its longtime chief executive back in charge of the business and ...
By
8 mins ago

If only your bitcoin could catch on fire — literally — then it might have ...
By
8 mins ago