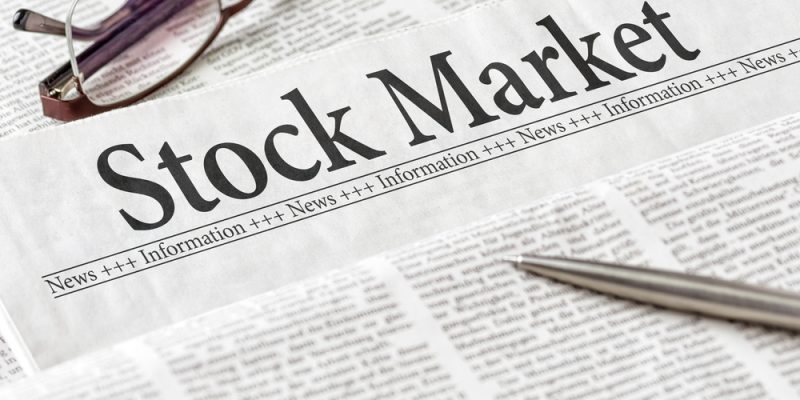 SpaceX paid a flight attendant $250,000 in 2018 to settle a sexual misconduct claim against Elon Musk, its founder and chief executive, according to a report Thursday by Business Insider.

The flight attendant refused his proposition, Insider reported, and filed a complaint with SpaceX’s human resources department in 2018, claiming her career opportunities had been hurt by her refusal and she was being retaliated against.

SpaceX took the issue to a mediator, and the woman signed a $250,000 severance agreement that included a promise not to sue nor to ever discuss the settlement or any information about Musk or his businesses, according to the report.

When asked for comment, Musk — the world’s wealthiest individual who’s also the CEO of Tesla Inc.
TSLA,
-0.05%
and is in the process of buying Twitter Inc.
TWTR,
+1.19%
—reportedly told Business Insider that there was “a lot more to the story” and called it a “politically motivated hit piece.”

“If I were inclined to engage in sexual harassment, this is unlikely to be the first time in my entire 30-year career that it comes to light,” Musk reportedly wrote.

The request for comment may have been the impetus for Musk to tweet on Wednesday that “Political attacks on me will escalate dramatically in coming months,” and he claimed Democrats were behind a “dirty tricks campaign against me.”

While there have been a number of sexual harassment and misconduct complaints concerning the office cultures at SpaceX and Tesla, Musk himself has not been the subject of any publicly disclosed misconduct claims before.

An email to SpaceX seeking comment was not immediately reurned late Thursday.