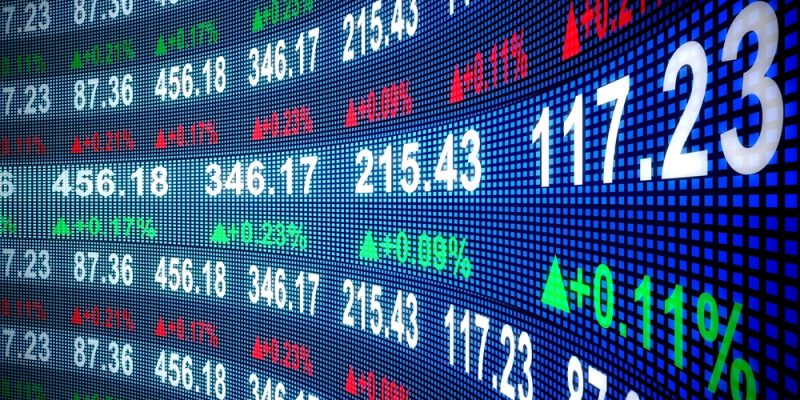 Ford Motor Co. showed how the early bird gets the worm, as the automaker would have raised a lot less from the sale of Rivian Automotive Inc. shares if it waited for the opening bell to start selling.

Rivian shares
RIVN,
-8.03%
dropped 6.5% into record-low territory in morning trading Tuesday, ahead of the electric vehicle maker’s first-quarter report due out after the close. Ford’s stock
F,
-1.42%
slipped 0.3%.

Ford disclosed in a Form 4 filing late Tuesday that it sold 8 million of the electric vehicle maker’s shares in the open market on May 9, at a price of $26.80, to raise $214.4 million.

Rivian’s stock had tumbled 20.9% to a record low of $22.78 on May 9, after CNBC had reported over the weekend that Ford was planning to sell 8 million Rivian shares, as the lockup agreement expired on Sunday. The lockup agreement had required pre-initial-public-offering investors to not sell any shares for at least 180 days.

The volume-weighted average price (VWAP) of Rivian’s stock during regular-session hours was $24.434, according to a MarketWatch analysis of FactSet data. If Ford sold its Rivian shares at that price, it would have raised $195.47 million, or $18.9 million less than it actually raised.

Ford’s sale represented 7.85% of its total stake in Rivian, as the Form 4 filing showed that Ford still owned 93.95 million Class A shares, or about 10.5% of the Class A shares outstanding.

In Ford’s first-quarter report out in late April, the automaker said it recorded a $5.4 billion unrealized loss on its Rivian equity investment, after recording a gain of $8.2 billion in the fourth quarter.

Rivian is slated to report first-quarter results after Wednesday’s closing bell, with analysts expecting, on average, a per-share loss of $1.41 and revenue of $132.7 million, according to FactSet. The company has reported much-wider-than-expected loss in the two previous quarterly reports released since Rivian went public in November 2021.