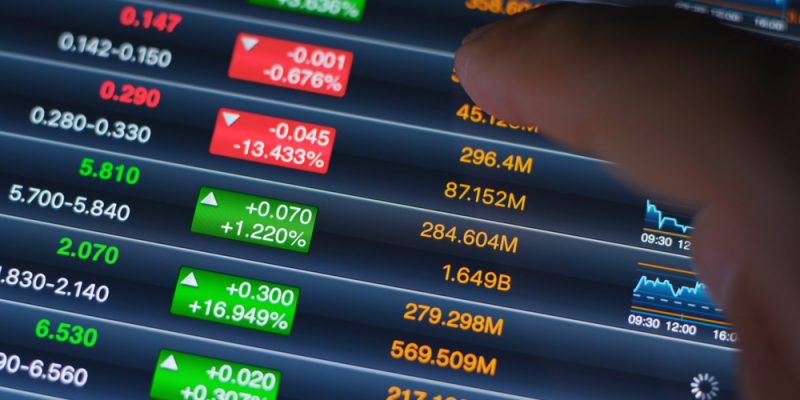 Netgear Inc. shares fell in the extended session Wednesday after the network equipment and router company forecast an outlook below Wall Street expectations because of supply-chain problems.

“We face a number of near-term headwinds, starting with lengthening product transit times due to numerous disruptions on the logistics front, which are impacting many industries,” said Bryan Murray, Netgear chief financial officer, in a statement. “We are also seeing logistics costs rapidly increasing with ocean freight costs currently standing at eight times normal historical rates.”

The company forecast fourth-quarter revenue of $250 million to $265 million, while analysts expect $328.6 million.

Analysts had forecast third-quarter earnings of 42 cents a share on revenue of $295 million.

Personal Finance Daily: America’s 40-year housing market ‘tailwind’ could be coming to an end and my sister wants to distribute $50K to each grandchild from our mom’s savings — but some of us siblings don’t have kids