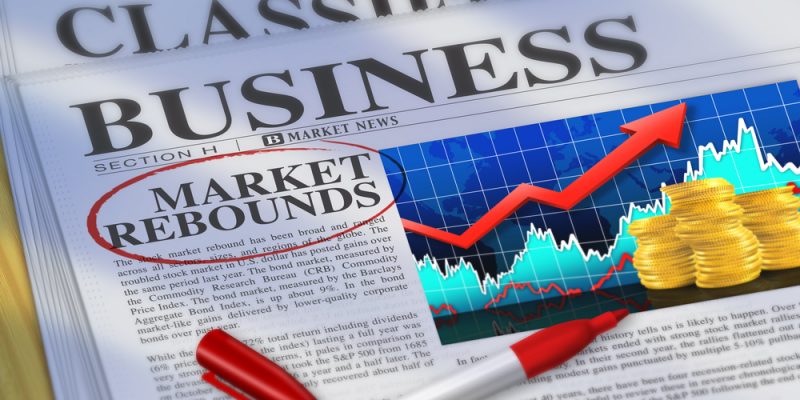 Selling in large-capitalization U.S. stocks on Friday was pressuring the S&P 500 index and Nasdaq Composite lower, after the Dow and S&P 500 carved out fresh intraday records earlier in a strong week for equity markets that has mostly been driven by optimism around third-quarter earnings reports.

Comments from Federal Reserve Chairman Jerome Powell, that could be read as hawkish, also were disrupting the drift higher for stocks on Wall Street.

The U.S. equity market on Friday was facing pressure from selling in large-capitalization technology stocks, which was weighing on the tech-heavy Nasdaq and the broad-market S&P 500.

Earlier in the session, the S&P 500 and Dow traded in record territory but gains were already evaporating as Fed Chairman Jerome Powell said the U.S. labor market might reach “maximum employment” next year, possibly paving the way for interest rate hikes.

Those comments, made during a speech for the Bank for International Settlements, come as the Fed sees a serious risk of inflation expectations moving persistently higher, with other central bankers saying that it would use its tools to bring inflation in line with the annual 2% target hoped for by policy makers.

Powell’s remarks come ahead of a media blackout period for Fed officials until its next rate-setting meeting, which is scheduled for Nov. 2-3.

Still, bullishness on Wall Street has appeared to be durable after the S&P 500 on Thursday logged its first record closing high since Sept. 2., with the Dow set to mark its first record finish since Aug. 16 if gains hold through to Friday’s close.

A largely upbeat earnings reporting season has pushed the indexes up this week, though worries over inflation, the continuing COVID-19 pandemic, and troubles for China’s economy remain a nag. So far for the third quarter earnings season, 84% of companies are reporting EPS above estimates, according to Refinitiv. Profits are on pace in the quarter to increase 33.7%, according to Refinitiv.

In politics, President Joe Biden said at CNN town hall meeting Thursday evening that he probably doesn’t have the votes to boost corporate taxes. He also said he may alter or eliminate the filibuster to protect voting rights, and would consider using the National Guard to unclog the supply chains.

In economic reports, IHS Markit’s survey of senior business executives in service-oriented companies rebounded to a three-month high of 58.2 from 54.9 in September. A similar survey of manufacturers slipped to 59.2 from 60.7. Any reading over 50 signals improving conditions.

Beyond Meat Inc. shares BYND slid 11% Friday, after the plant-based food company issued a revenue warning for the third quarter, citing a range of issues including the highly transmissible delta variant of the coronavirus.

23andMe Holding Co. ME said Friday it agreed to pay $400 million for Lemonaid Health Inc., the on-demand platform for accessing medical care and pharmacy services, in a bid to add telemedicine and prescription drug delivery services. Its stock was down over 3%.

The yield on the 10-year Treasury note TMUBMUSD10Y pulled back 1.66%, off by 2 basis points. Yields and debt prices move in opposite directions.

The ICE U.S. Dollar Index DXY, a measure of the currency against a basket of six major rivals, edged off 0.1%.

“We have written the phrase ‘Worst earnings report in our history of covering this company’ ...
By
1 min ago

Stocks of affiliated companies founded by Asia’s richest man Gautam Adani continued to fall in ...
By
1 hour ago