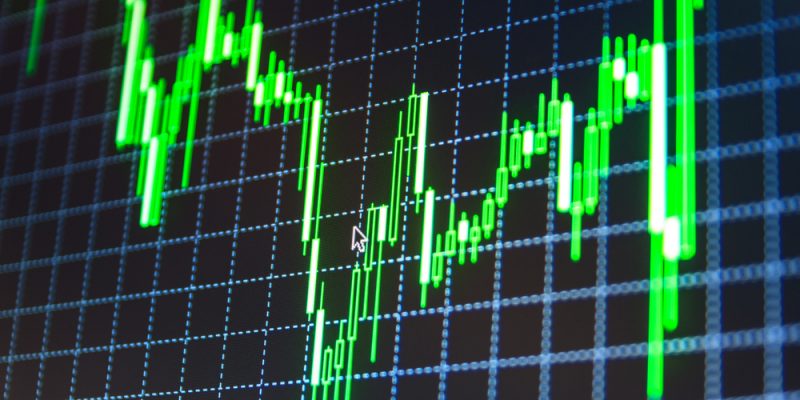 The S&P 500 index and the Dow industrials were tilting higher Friday, carving out fresh intraday records to end a strong week for stocks that has mostly been driven by optimism around third-quarter earnings reports.

However, some weakness in the results of social-media platform Snap Inc.
SNAP,
-24.53%
as well as in chip maker Intel’s
INTC,
-11.05%
earnings was curbing the enthusiasm on Wall Street’s rise to all-time highs.

Later in the session, Federal Reserve Chairman will provide the last public statements from the central bank ahead of its policy gathering next month.

The S&P 500 and Dow were trading in record territory on Friday and all three main stock benchmarks were headed for their third consecutive weekly gains.

Bullishness on Wall Street appears to be durable after the S&P 500 on Thursday logged its first record closing high since Sept. 2., with the Dow set to mark its first record finish since Aug. 16 if gains hold through to Friday’s close.

A largely upbeat earnings reporting season has pushed the indexes up this week, though worries over inflation, the continuing COVID-19 pandemic, and troubles for China’s economy remain a nag.

Meanwhile, Powell will deliver a speech at a Bank for International Settlements conference at 11 a.m. Eastern Time, which will be watched for any further signs on the pace of tapering of Fed asset purchases and the rate of interest rate increases. The Fed’s next meeting is scheduled for Nov. 2-3.

In politics, President Joe Biden said at CNN town hall meeting Thursday evening that he probably doesn’t have the votes to boost corporate taxes. He also said he may alter or eliminate the filibuster to protect voting rights, and would consider using the National Guard to unclog the supply chains.

In economic reports, IHS Markit’s survey of senior business executives in service-oriented companies rebounded to a three-month high of 58.2 from 54.9 in September. A similar survey of manufacturers slipped to 59.2 from 60.7. Any reading over 50 signals improving conditions.

Beyond Meat Inc. shares BYND slid 11% Friday, after the plant-based food company issued a revenue warning for the third quarter, citing a range of issues including the highly transmissible delta variant of the coronavirus.

23andMe Holding Co. ME said Friday it agreed to pay $400 million for Lemonaid Health Inc., the on-demand platform for accessing medical care and pharmacy services, in a bid to add telemedicine and prescription drug delivery services. Its stock was down over 3%.

The yield on the 10-year Treasury note TMUBMUSD10Y edged back to 1.66%. Yields and debt prices move in opposite directions.

The ICE U.S. Dollar Index DXY, a measure of the currency against a basket of six major rivals, edged off 0.2%.