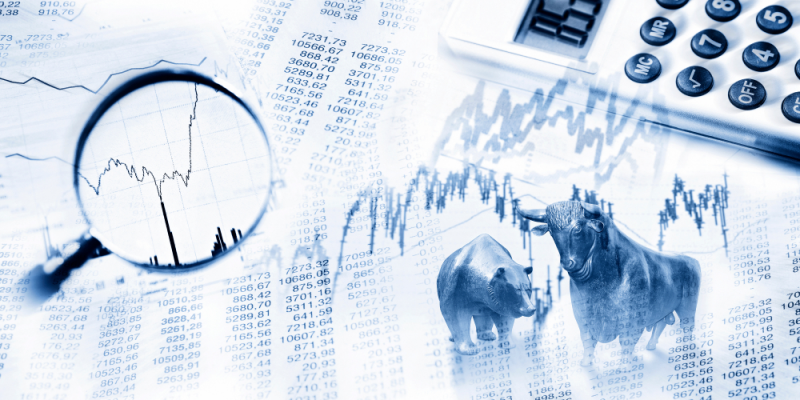 U.S. stock index futures slumped further on Thursday, following the worst slide in close to two years for the S&P 500 index in the previous session.

Shares of retailer Kohl’s Corp. KSS, which fell 11% in Wednesday’s selloff, was lower in premarket trade Thursday after reporting a wide miss on profit and sales.

The tumble came “as a big drop in profits by America’s retail behemoths raised the specter of diminishing margins, in what could only be the start of high inflation eating into corporate earnings,” said Raffi Boyadjian, lead investment analyst at XM, in a note.

Analysts noted that Target’s results showed consumers moving away from stay-at-home goods like furniture and televisions. Airline stocks also were caught up in Wednesday’s slide, but the U.S. Global Jets ETF
JETS,
-3.42%
has outperformed the market this year, a sign of rising demand for services.

The U.S. retail sales report released this week showed spending at bars and restaurants up nearly 20% from year-earlier levels, or more than double the overall retail spending rate.

See: Melvin Capital’s liquidation may have been the mystery catalyst behind Wednesday’s plunge in stocks

In U.S. economic data Thursday, first-time claims for unemployment benefits rose 21,000 last week to 218,000. The Philadelphia Federal Reserve’s regional manufacturing index dropped sharply to 2.6 in May from 17.6 a month earlier.

Tesla Inc.
TSLA,
-6.80%
shares were lower after Wedbush analyst Dan Ives slashed his price target by 29%, citing “hard to ignore” headwinds in China, as COVID-related lockdowns have reduced demand. Ives reiterated the outperform rating he’s had on the electric vehicle maker since April 2021 but cut his price target to $1,000 from $1,400.

Spirit Airlines Inc.
SAVE,
-5.91%
on Thursday said its board has unanimously determined that JetBlue Airways Corp.’s
JBLU,
-2.94%
$30-a-share cash offer isn’t in the best interest of the airline and its shareholders, urging the latter to reject the tender launched by JetBlue earlier this week. Spirit had already reiterated earlier in May its support for the merger deal with Frontier Group Holdings Inc.
ULCC,
-2.88%,
that it had agreed before JetBlue made its offer. Spirit shares were down 2%, while JetBlue shares edged down 0.6% and Frontier was off 0.4%.