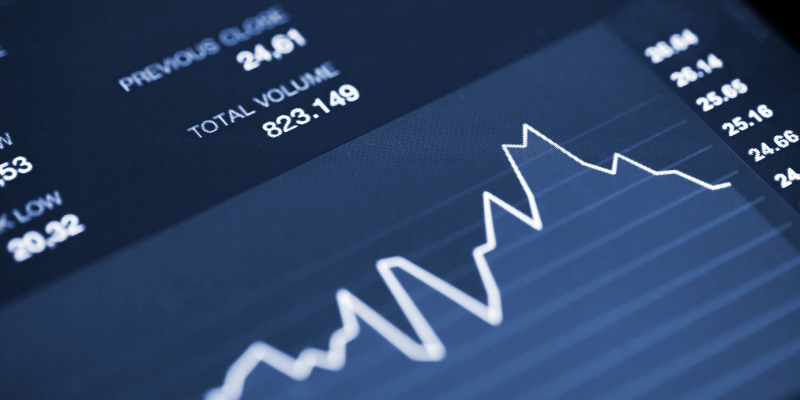 Is that all there is?

U.S. stocks were back on the downswing in a big way Wednesday, more than erasing the rally of the previous session and underlining warnings from some market veterans that sharp rebounds in what has so far been a down year for equities may be little more than the sort of volatile, short-lived upside rebounds characteristic of bear markets.

“It’s never wise to make too much of a bounce which has not achieved significant technical progress, particularly when no real capitulation has occurred, despite ongoing bearishness,” said Mark Newton, head of technical strategy at Fundstrat, in a Tuesday note.

Equities last week tumbled sharply, with the S&P 500 coming within a whisker of entering bear market territory —- a drop of 20% from a recent peak —- before bouncing on Friday. A close below 3,837. 25 would mark a 20% drop from the large-cap benchmark’s Jan. 3 record finish.

While the S&P 500 has yet to technically enter bear territory, analysts have noted the selloff has demonstrated bear-market characteristics. Some technical analysts have been wary of calling a near-term bottom as the selloff in equities, while steep, had remained largely orderly.

A failure by the Cboe Volatility Index
VIX,
+18.62%,
sometimes referred to as Wall Street’s fear gauge, to push above the mid-30 range was seen as one sign that investors hadn’t made the sort of “capitulation” that often clears the way for a sustained rebound. However, some positive market internals on the upside during Friday’s and Tuesday’s bounce have some analysts looking for some near-term upside, which could continue to confound market bears.

The 10‐day figure, meanwhile, has become overbought, deGraaf said, but noted that tends to be “a bullish thrust signal” three months forward, and better than the three-week forward signal (see chart below).

“Net‐net there’s some momentum developing off the deep internal oversold condition and sentiment extremes from last week,” deGraaf said. “That doesn’t negate the bear market, but it should provide more upside and frustration to cash and shorts.”

Wednesday’s weakness came as investors, who had brushed off severely disappointing results from Walmart Inc.
WMT,
-6.79%
a day earlier, were rattled as rival Target Corp.
TGT,
-24.93%
also revealed that it saw its margins take a hit from rising labor and fuel costs. Target shares dropped 24.9%, leading losses across the retail sector.

What was particularly troubling was that Target was supposed to be shielded from a sharp rise by the U.S. dollar versus major rivals because it’s a domestic-only retailer, noted Louis Navellier, founder of Navellier & Associates, in a note.

Remarks on Tuesday by Jerome Powell, read as a hawkish affirmation of the central bank’s resolve to tighten policy until inflation convincingly falls even if it causes economic pain, were also cited as a factor, he noted.

“More than ever, evidence of peak inflation may be needed for a sustained market recovery,” Navellier wrote.

Deep Dive: Wednesday’s worst-performing stocks mostly come from this one sector that has investors really worried

Juul Labs Inc. has agreed to pay $1.7 billion in a broad legal settlement covering ...
By
32 mins ago

U.S. stocks closed down Friday after investors weighed fresh data on producer prices and a ...
By
32 mins ago

WASHINGTON — Federal prosecutors urged a judge in a closed-door hearing Friday to hold Donald ...
By
32 mins ago