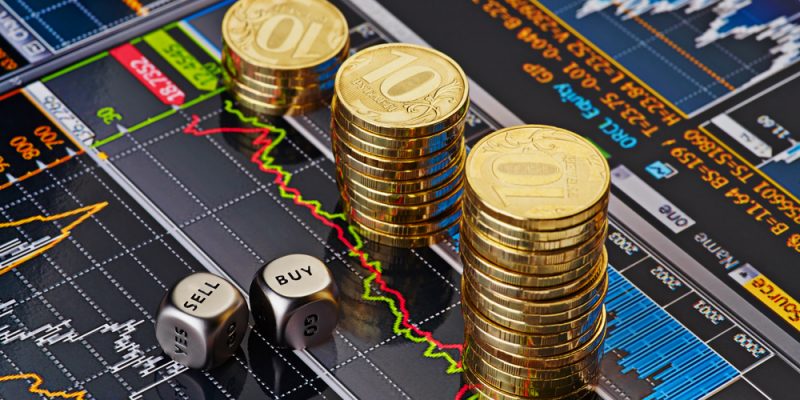 That was Goldman Sachs Group Inc.
GS,
-2.10%
CEO David Solomon talking about the current state of the U.S economy during a couple of recent interviews.

Solomon, who has been the chief executive officer at Goldman Sachs since 2018, made this prediction in a telephone interview with Bloomberg on Tuesday. And he expanded on this during a CNBC interview on Wednesday.

“You have to think about the fact that there’s a reasonable chance at some point that we have a recession or we have, you know, very, very slow, sluggish growth,” Solomon said.

See also: You bought. They sold. Meet some of the insiders who unloaded $35 billion in stock amid the tech IPO bonanza before it tanked.

But he also cautioned that an impending recession is far from a sure thing.

“That doesn’t mean that that’s definitely going to happen,” he continued. “But certainly, I think that if you’re running a significant enterprise, you have to be looking through a lens with a little bit more caution right now than you might have been when we were sitting here a year ago.”

Solomon also noted that the recent “tightening” of economic conditions has been predictable based on inflation data and the interest rate hikes by the Federal Reserve.

This comes after Federal Reserve Chairman Jerome Powell said he is determined to create a “softish landing” for the U.S. economy.

“What we need to see is inflation coming down in a clear and convincing way and we’re going to keep pushing until we see that,” said Powell on Tuesday.

Market Extra: A ‘summer of pain’? The Nasdaq Composite could plunge 75% from peak, S&P 500 skid 45% from its top, warns Guggenheim’s Scott Minerd.

LONDON—The U.S. economy is demanding too many workers. There are about twice as many job vacancies across ...
By
43 mins ago