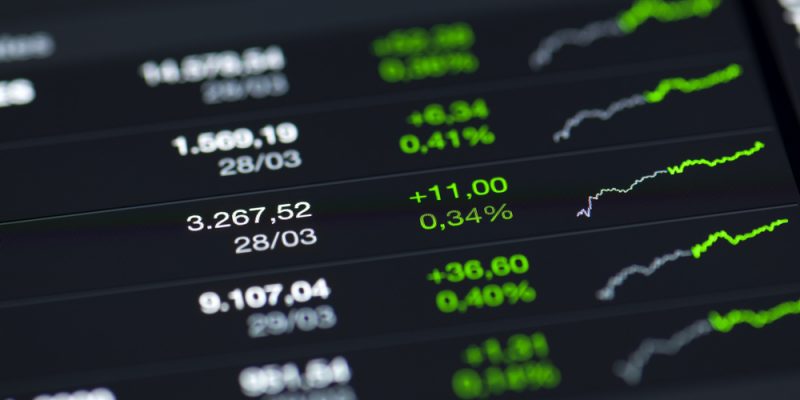 Available only in California (for now)

The VF 8 is an all-new 5-seat electric SUV

Like its big brother, the VinFast VF 9, the VF 8 is a good-looking new electric SUV, but with only two rows of seats instead of three.

Like the VF 9, the VinFast VF 8 features an all-wheel-drive electric powertrain with front and rear electric motors and a front trunk. The motors are the same in both vehicles, putting out a combined 402 horsepower and 472 lb-ft of torque.

Interestingly, the Tesla
TSLA,
-0.77%
Model Y is almost exactly the same length as the new VinFast VF 8, but with a shorter 113.8-inch wheelbase.

Other competitors for the Vin Fast VF 8 include the Kia EV6, the Hyundai Ioniq 5, and the upcoming Nissan Ariya.

This Vietnamese-built 5-seat electric SUV is eligible for a federal tax credit of $7,500. California test drives begin this summer. If all goes as planned, VF 8s will reach customers in December.

To jumpstart sales, VinFast is offering buyers who have paid $200 to join the VinFirst Pioneer Club a $3,000 voucher toward the purchase of the VF 8. The deal also includes a complimentary advanced technology suite (valued at $6,500) and a 6-night stay at a fancy resort in Vietnam (airfare not included).

VinFast invited Kelley Blue Book to its home country of Vietnam for a test drive in a very pre-production version of the VF 8. According to KBB editor Matt Degen, the test was brief, but enlightening.

The good news overall is that the VF 8 we drove looked and felt like a real vehicle and not something welded together in a garage. Indeed, VinFast has invested heavily in a massive factory that is already churning out vehicles in its home country, with plans for a U.S. plant in North Carolina.

In our preliminary test, the VF 8 felt quick and quiet, similar to other EVs like the Ford Mustang Mach-E. Still, work is needed to make this production-ready, which isn’t a surprise for such an early build. For example, accelerator modulation needs better tuning. When we pressed the accelerator pedal, nothing happened initially. It needed to be depressed an unusual amount to get the SUV moving.

Simple controls for adjusting the seat also needed attention; the settings were reversed in our test model, though they ultimately worked. A different VF 8 model driven by other journalists experienced some issues with the brakes.

If these models had been billed as ready to ship to customers, our red flag would be up, but that’s not the case. VinFast says it is still tuning these vehicles, and we look forward to testing the fleshed-out models later this summer.

As with our initial test drive, our time inside the VF 8 was highly limited, and confined to the front seat. One of the most unique things about the VF 8’s interior is that there’s no instrument cluster in front of the driver. This might take some getting used to. More impressive is the center stack, which carries a large 15.6-inch infotainment touchscreen.

As in the VF 9, the transmission is controlled via buttons on the center console.

Based on the overall length and wheelbase of the VinFast VF 8, we expect the 2-row electric SUV to be roomy enough for four adults, with perhaps enough space for a child in the middle rear position. Along with further test-driving of the VF 8, we look forward to sitting in the rear seat and evaluating its rear cargo space.

Also see: Canoo dig it? Startup’s EV looks like a cross between a city bus and a space pod

Like the VF 9, the 2023 VinFast VF 8 looks sharp, like an established player in the SUV ranks even though it’s a brand-new vehicle with no immediate predecessor.

With its prominent V on the nose and V-shaped front sculpting, the VF is immediately identifiable as a VinFast when viewed head-on. Viewed from the rear, it’s not quite as distinctive.

The VF 8 will be available in six exterior colors.

Front trunk
Although the VinFast VF 8 has a front motor, it still has room for a front trunk, or frunk, under its hood. We don’t know the size of this frunk; we hope it’s as large as the 4.7 cubic foot one found in the Ford Mustang Mach-E.

Also see: The 2022 Hyundai Kona Electric is a great buy and a top safety pick

The standard equipment list for the 2023 VinFast VF 8 has not been finalized, but initial specs include power-adjustable front seats, a choice of synthetic leather or genuine leather upholstery, heated front seats and steering wheel, a 15.6-inch infotainment screen, head-up display, and wireless phone charging.

Options on the 2023 VinFast VF 8 will include a suite of advanced safety technologies. Other options on a preliminary spec sheet include an automatic parking system, a “summon” mode, and upgraded infotainment functions.

Also see: This sleek-looking Lexus is the automaker’s first electric car made for the U.S. market

The 2023 VinFast VF 8 has an electric motor at each axle. Combined output of these two motors is 402 horsepower and 472 lb-ft of torque.

The result?  A VF 8 that hits 60 mph in 5.5 seconds, about a second more quickly than the larger and heavier VF 9.

Integrated into the floorboard of the VF 8 chassis is a 90-kWh lithium-ion battery pack, from Samsung.

For some comparison, consider that the Nissan
NSANY,
-1.61%
Ariya, with a max range of 300 miles, has an 87-kWh battery pack. The largest pack you can get in the Ford Mustang Mach-E is a 91-kWh unit, which is good for a max range of 314 miles.

This story originally ran on KBB.com.

NerdWallet: What every parent should know about investing for retirement

Next Avenue: How the pandemic led to the ‘scamdemic’