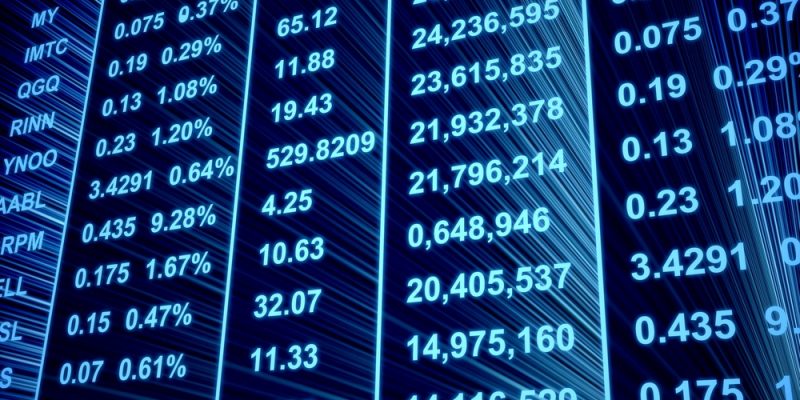 Twilio Inc. shares plunged late Wednesday after it offered guidance showing a loss double what analysts expected and announced the departure of its chief operating officer. The company’s revenue, however, continues to post strong gains.

The company also announced COO George Hu is leaving. Khozema Shipchandler, who has served as chief financial officer since late 2018, will add COO to his duties.

The news overshadowed solid third-quarter results. Twilio reported a loss of $224.1 million, or $1.26 a share, on sales of $740.2 million, up from $448 million a year ago. After adjusting for stock compensation and other factors, Twilio reported a profit of a penny a share, worse than adjusted earnings of 4 cents a share a year ago.

Analysts on average were expecting an adjusted loss of 14 cents a share on sales of $681 million, according to FactSet. Shares were down 11% in after-hours trading following the announcement, after closing with a 2.3% loss at $345.77.

Despite the after-hours stock hit, Twilio continues to pile up healthy sales as more companies rely on Twilio to own their data and build direct relationships with customers when tech giants are making it more difficult and expensive to do so. Commission fees from Apple Inc.
AAPL,
-0.31%
and Google parent Alphabet Inc.
GOOGL,
+4.96%

“Apple has upended digital marketing with privacy changes that I would agree are on the right side of history,” Twilio Chief Executive Jeff Lawson told MarketWatch. “More companies realize it is harder and harder to engage customers directly, and they are working with us to build direct relationships with customers.”

“We think of the long-term view and not the short-term,” Lawson said of Wednesday’s stock plunge.