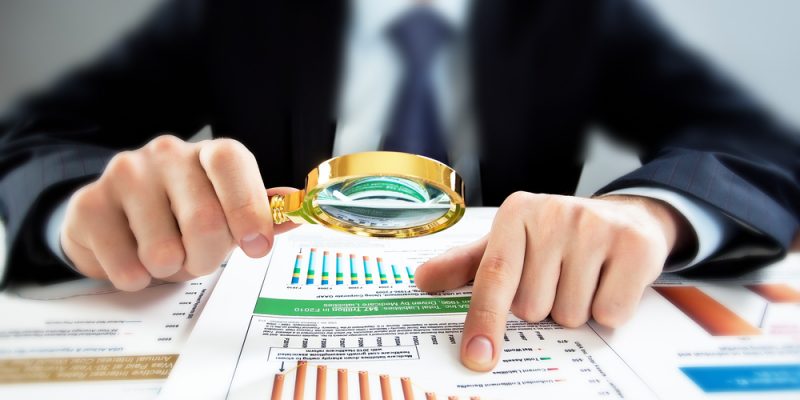 Lithium is becoming a lucrative business as electric vehicles become more prevalent, and miners are enjoying the rewards.

Albemarle Corp.
ALB,
+9.31%
blew away earnings and revenue projections in a first-quarter report Wednesday afternoon and executives added $1 billion to their annual sales forecast, sending shares up nearly 20% in after-hours trading. That performance followed a report Tuesday afternoon from Livent Corp.
LTHM,
+30.25%
that did pretty much the same thing.

Both companies mine for lithium, an important component in many batteries, especially those made for electric vehicles. As more auto makers have moved to produce electric vehicles, demand and prices for lithium have exploded higher, as Tesla Inc.
TSLA,
+4.77%
Chief Executive Elon Musk pointed out last month.

“I’d certainly encourage entrepreneurs out there who are looking for opportunities to get into the lithium business. Lithium margins right now are practically software margins,” Musk said in the EV company’s earnings call on April 20.

“I think we’re seeing cases where the spot lithium price is 10 times higher than the cost of extraction. So, that like we’re talking 90% margins here. Can more people please get into the lithium business? Do you like minting money? Well, the lithium business is for you,” Musk continued.

Lithium was the biggest driver in the outperformance, as net sales of the material nearly doubled to $550.3 million from $279 million and produced much larger profit. Albemarle reported adjusted Ebitda of $308.6 million from lithium sales in the quarter, nearly triple the total of $106.4 million reported a year ago.

Albemarle executives increased their net sales and profit guidance “primarily due to continued strength in pricing in its Lithium and Bromine businesses,” they said in Wednesday’s release. They now expect annual net sales of $5.2 billion to $5.6 billion, after previously stating $4.2 billion to $4.5 billion, and adjusted earnings of $9.25 to $12.25 a share, up from $5.65 to $6.65 a share. 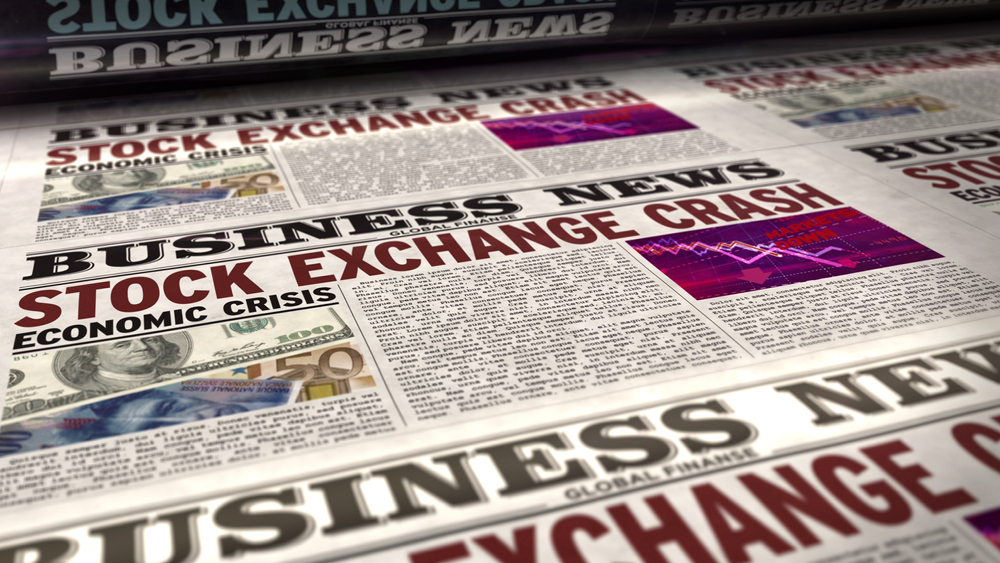