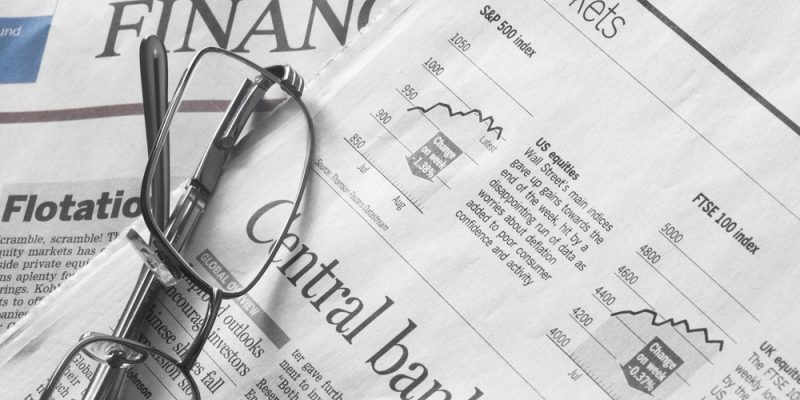 GOOG,
-2.91%
could be hindered by a change in Apple Inc.’s
AAPL,
-0.53%
privacy policy that makes it harder to target and measure digital advertising as well as a choked global supply chain that has driven down ad spending. Google probably isn’t as exposed as Snap
SNAP,
-26.59%
because Google has invested heavily in developing aggregated measurement approaches to prepare for privacy changes, according to Wall Street analysts.

“Given Snap’s size, maturity, and ad technology stack relative to the much larger, more experienced, industry leaders, we believe the company is more susceptible to these challenges,” Monness, Crespi, Hardt & Co.’s Brian J. White wrote of the privacy issues and supply-chain disruptions. “That said, we doubt any company tied to digital ad spending will be immune to these issues, including Facebook, Alphabet, and others.”

For more: Snap points to possibility of Apple causing the long-feared ‘ad-mageddon’

Google’s primary headache continues to be antitrust scrutiny both in the U.S. and abroad, which led the company to halve its app fees on Thursday — a nod to saber rattling from developers, regulators and lawmakers to make Google’s digital store more accessible and commission fees less punitive.

A bipartisan bill in the U.S. Senate, the Open App Markets Act, would force the companies’ app stores to let developers use other payment systems, potentially helping them opt out of default service fees. The bill, announced in August, came on the heels of an antitrust lawsuit from attorneys general in 36 states and the District of Columbia that claims Google abused its power over app developers through its Play Store on Android.

“We believe Alphabet is well-positioned for a continued recovery in digital ad spending and further momentum in the cloud; however, we anticipate antitrust investigations will carry on with great fanfare,” Monness Crespi Hardt analyst White cautioned.

Contributors to Estimize — a crowdsourcing platform that gathers estimates from Wall Street analysts as well as buy-side analysts, fund managers, company executives, academics and others — are just as optimistic, projecting earnings of $23.73 a share on average.

Google’s exposure is further mitigated by a diverse revenue model that includes a multibillion-dollar cloud business and other bets. “Google Cloud offers a unique
value proposition for enterprises given its ability to leverage consumer-related innovations (e.g., Google Maps, Google Assistant, Google Play, YouTube, Google Shopping, etc.) with its robust cloud offering,” White said in an Oct. 13 note that rates Google shares as buy with a price target of $3,500.

Cowen’s John Blackledge remains “bullish” on the resilient strength of Google’s powerhouse search business in the midst of an uncertain online ad market. “We expect robust holiday spending despite inventory issues,” Blackledge said in an Oct. 11 note that maintains an outperform rating on Alphabet shares and price target of $3,300.

: Are early wage access products a worker-friendly innovation — or are they loans that need regulation?