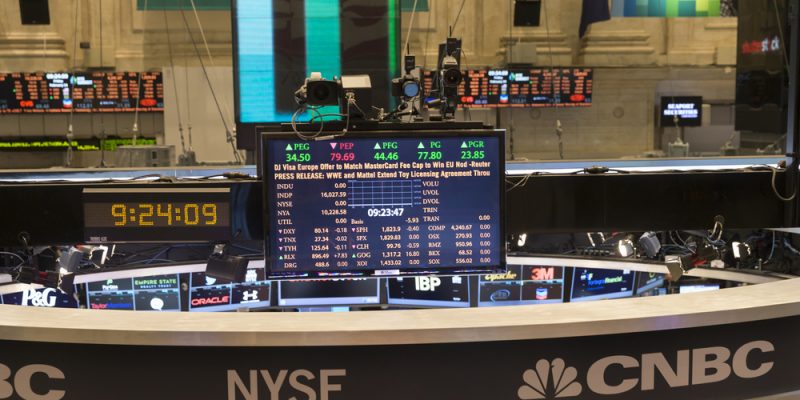 Hong Kong authorities are investigating a positive COVID-19 case involving a crew member on Royal Caribbean Group’s Spectrum of the Seas ship, an agency within the city’s Department of Health said.

The trip has been canceled, the agency said. The ship was set to embark on a “cruise to nowhere” Thursday with roughly 1,200 passengers, and about 1,000 passengers have entered the ship, though they didn’t have direct contact with the COVID-positive person, it said.

The agency said the crew member is a 40-year-old man who has received two doses of the CoronaVac vaccine. The man tested positive for the virus in Malaysia in July and arrived in Hong Kong in August, subsequently testing negative for Covid-19 more than 10 times upon arrival, according to the agency, citing information provided by Royal Caribbean
RCL,
-0.21%.

The man, who has been asymptomatic, tested positive based on a sample collected on Oct. 19, a result that reflected “a very low viral load,” the agency said.

The crew member is in quarantine and is being monitored by the ship’s medical team, a Royal Caribbean spokeswoman said. Identified close contacts have tested negative, she said.

Those affected by cruise’s cancellation will receive a refund, transportation subsidies and future credit for a cruise on Spectrum of the Seas, the spokeswoman said.

All crew members and passengers aged 12 and older are required to be fully vaccinated against COVID-19 and provide negative test results before boarding the ship, and children ineligible for the vaccine must also test negative, the spokeswoman said.

: Biden says he doesn’t have the votes to increase corporate taxes 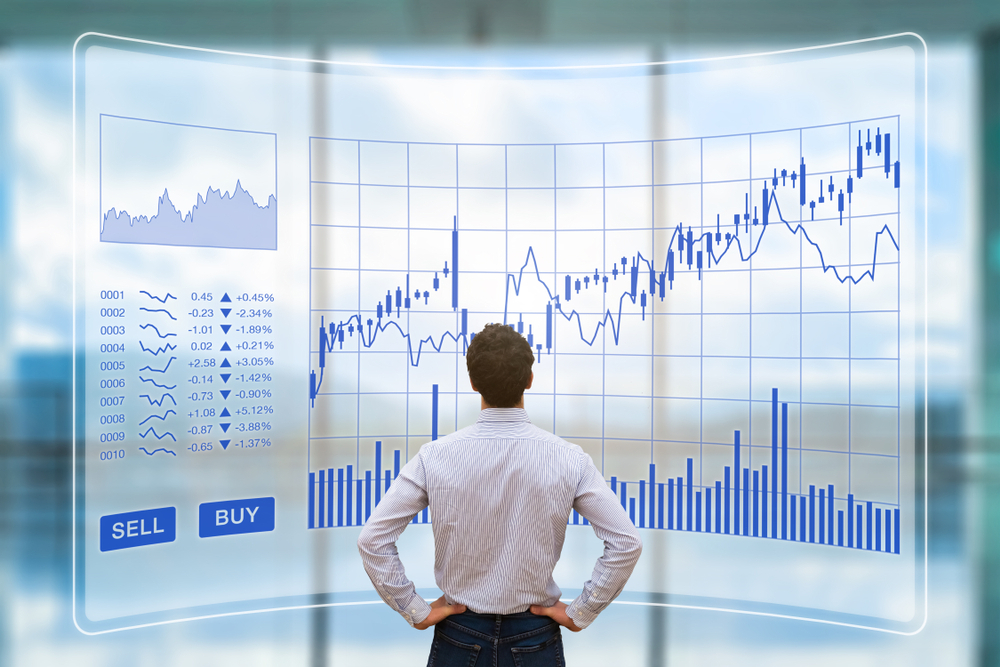