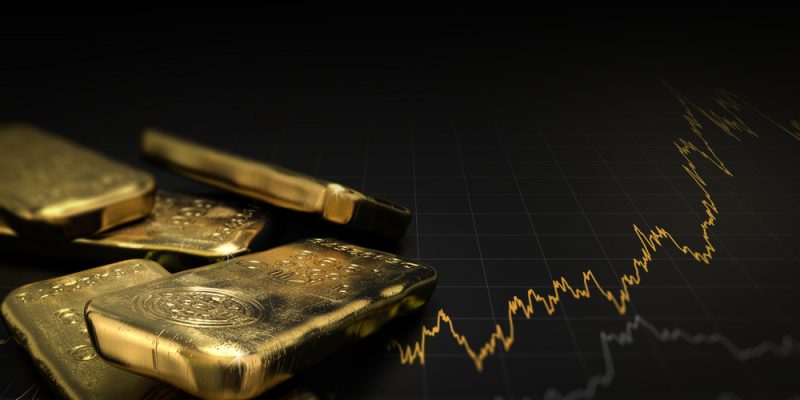 The White House unveiled a plan to roll out COVID-19 vaccines to children aged 5 to 11 on Wednesday if and when shots are authorized for that patient group, in a move that is expected to assuage the concerns of parents for children now back to attending school in person.

Officials said there is enough vaccine to immunize all 28 million children in this age group, and kids will be able to get a shot at 25,000 pediatricians’ offices, in addition to 100 children’s hospitals, “tens of thousands” of pharmacies, and some school and community sites.

A Food and Drug Administration advisory committee is scheduled to meet next Tuesday to discuss BioNTech SE
BNTX,
+3.32%
and Pfizer Inc.’s
PFE,
+1.72%
application for authorization for elementary school-aged children; it will vote on whether the vaccine is safe and effective in this age group, and then the FDA will issue its decision. The Centers for Disease Control and Prevention also has to weigh in.

The U.S. is still averaging more than 1,550 COVID deaths a day, according to a New York Times tracker, although cases and hospitalizations are declining in most regions, outside of hot spots Alaska and Minnesota. As those are mostly happening in unvaccinated people, health experts continue to urge that group to get their shots and avoid dying a preventable death.

The Centers for Disease Control and Prevention’s vaccine tracker is stubbornly stuck at 189.5 million Americans fully vaccinated, equal to 57% of the overall population, and has barely budged for weeks.

The World Health Organization said Europe was the only region to show a rise in cases in the latest week, when 2.7 million new cases were recorded for a 7% increase over the prior week. In its latest epidemiological update, the agency said Russia, Turkey and the U.K. accounted for most of those new cases.

Russia, which has seen the most fatalities from COVID in Europe and has repeatedly set record one-day death tolls as its population refuses vaccines, and the Kremlin is now considering restrictions to counter the spread.

President Vladimir Putin approved a proposal from the government to declare non-working days from October 30 to Nov. 7 across Russia, the Associated Press reported. It set another record for deaths on Wednesday at 1,028.

About 45 million Russians, or 32% of the country’s nearly 146 million people, are fully vaccinated. Putin on Wednesday strongly urged Russians to get the shots, saying “it’s a matter of your life and health and the health of your dear ones.”

In the U.K., the head of the Royal College of GPs warned that vaccination progress is concerning as immunity is waning the booster shots are not being distributed fast enough, the Guardian reported. Prof Martin Marshall told the BBC said about 30 million people are eligible for a booster, but only 3.8 have actually received one.

The U.K. is currently experiencing another rise in cases with the number testing positive in recent days climbing to more than 40,000, BBC New reported. The U.K. relaxed its COVID restrictions earlier than most western European countries and its vaccination program has stalled in recent months. New cases are up 14% in the latest week from the prior one, according to WHO data.

Although the head of Britain’s National Health Service has urged the government to introduce stricter COVID-19 protocols including mask-wearing and the faster vaccination of children, politicians have so far demurred, the Associated Press reported.

Read:U.K. faces calls for ‘Plan B’ with coronavirus cases high and rising

In other COVID news, New York City will require that all of its municipal workforce get vaccinated against Covid-19, eliminating the option for testing and joining a group of state and local governments with similar mandates, the Wall Street Journal reported.

Fox News anchor Neil Cavuto revealed he has tested positive for COVID and said he was grateful to be vaccinated as he has a compromised immune system, having had had open-heart surgery in 2016, being treated for cancer in the 1980s and diagnosed with multiple sclerosis in 1997, the AP reported.

“While I’m somewhat stunned by this news, doctors tell me I’m lucky as well. Had I not been vaccinated, and with all my medical issues, this would be a far more dire situation,” Cavuto said in a statement released by Fox News.

Separately, CNN anchor John King disclosed on air that he has MS and thanked his colleagues for getting their shots.

Also: Charles Barkley on Kyrie Irving: ‘You don’t get the vaccine for yourself. You get it for other people.’

Southwest Airlines will let unvaccinated employees keep working past early December instead of putting them on unpaid leave if they apply for an exemption on medical or religious grounds, also from the AP.

Federal contractors — including major U.S. airlines – face a Dec. 8 deadline to require employees to get vaccinated against COVID-19.

And in Brazil, senators met into Tuesday night discussing a report that will recommend President Jair Bolsonaro be indicted on criminal charges for allegedly bungling the response to the COVID-19 pandemic, and pushing the country’s death toll to second-highest in the world.

The latest draft of the report arising from a Senate committee’s investigation, a copy of which was reviewed by the Associated Press, recommends the president be indicted on 11 charges, from charlatanism and inciting crime all the way up to homicide and genocide.

Strict Covid-19 vaccine requirements for workers have sparked protests in Italy, despite support from most people. WSJ’s Eric Sylvers reports from Milan, where the new rules offer a glimpse into the hurdles the U.S. could face when implementing a similar mandate. Photo: Piero Cruciatti/AFP/Getty Images

The global tally for the coronavirus-borne illness climbed above 241.7 million on Wednesday, while the death toll edged above 4.91 million, according to data aggregated by Johns Hopkins University.

China, where the virus was first discovered late in 2019, has had 108,983 confirmed cases and 4,809 deaths, according to its official numbers, which are widely held to be massively underreported.

If you’re buying a used car, you might see the phrase “rebuilt title” in the listing. ...
By
13 mins ago

This article is reprinted by permission from NerdWallet.  A little optimism can help propel you ...
By
14 mins ago

This article is reprinted by permission from NerdWallet.  Airline reward programs offer a simple proposition: ...
By
14 mins ago