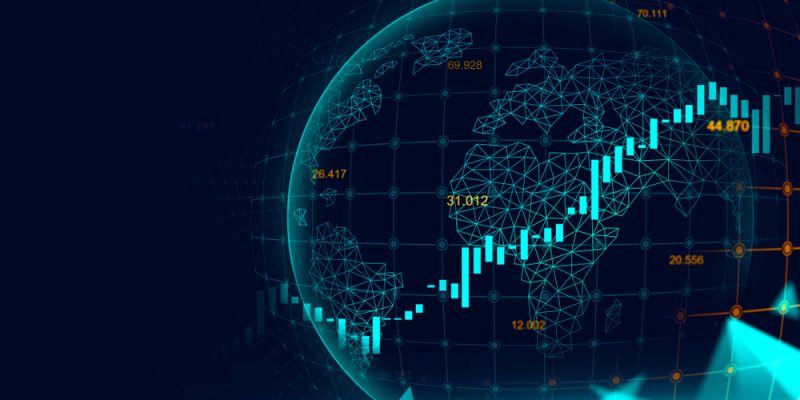 The U.S. is on track to start vaccinating children aged 5 to 11 by early to mid-November, Dr. Anthony Fauci assured parents on Sunday, with an advisory committee to the regulator slated to meet Tuesday and vote on the use of the vaccine developed by Pfizer with German partner BioNTech for that age group.

Assuming the committee votes in favor, and the FDA agrees with the vote, the program could kick off soon, Fauci told ABC’s “This Week with George Stephanopoulos.”

Last week, a review panel for the FDA found that the benefits of the shots outweigh the risks. The BioNTech-Pfizer
BNTX,
+5.96%

PFE,
-0.02%
vaccine is currently authorized for teens between the ages of 12 and 15 and fully approved for individuals 16 and older.

The FDA said Friday that the vaccine generated an efficacy rate of 90.7% against symptomatic infection in 2,268 elementary-school-age children seven days after they got the second shot. The most common side effects occurred after the second dose and included pain at the injection site, fatigue and headache. There were no serious adverse events associated with the vaccine, according to the FDA. The proposed dose for 5- to 11-year-olds is 10 milligrams, compared with the 30-mg dose used in those 12 years old and older.

While children run a lower risk of severe illness or death than older people, COVID-19 has killed more than 630 people age 18 or younger in the U.S., according to the CDC. Nearly 6.2 million children have been infected with the coronavirus, more than 1.1 million of those in the last six weeks as the delta variant surged, according to the American Academy of Pediatrics.

Moderna
MRNA,
+7.05%
said early Monday that a Phase 2/3 clinical study of its COVID vaccine in 5- to 11-year-olds generated “robust neutralizing antibody response” but did not provide an efficacy rate in its news release. The company also said it plans to submit the clinical data to the FDA in the “near term.”

Merck and Ridgeback have disclosed data from a Phase 3 trial of molnupiravir that showed it reduced the risk of hospitalization or death in adults at risk from severe COVID-19 by 50%. While several effective vaccines have been developed against the illness, far fewer treatments have emerged, and those that have require infusions and must be administered in a clinical setting.

Molnupiravir is a pill administered orally in capsule form every 12 hours for five days, according to clinicaltrials.gov.

The flurry of medical news comes as the U.S. continues to average more than 1,500 COVID deaths a day, according to a New York Times tracker, although cases and hospitalizations are declining. The U.S. is averaging about 75,000 new cases a day, the tracker shows, which is less than half what it was recording in early September.

Now read: People who got J&J’s COVID-19 shot can get a booster. Which one should they get?

However, with most cases and deaths happening in unvaccinated people, experts continue to urge that group to get their shots and avoid dying a preventable death. The pandemic is far from over, and viral hot spots include Alaska, Montana, Wyoming and Idaho, while three states, Vermont, New Hampshire and Colorado, are averaging more cases than they were two weeks ago.

The CDC’s vaccine tracker shows that 190.6 million people in the U.S. are fully vaccinated, equal to about 57.4% of the population and below the 70% threshold experts say is needed to stop the spread.

The U.S. is far from the only country where efforts to contain the pandemic are being undermined by the vaccine-hesitant. Russia confirmed 37,930 new COVID-19 infections, a new pandemic record, and 1,069 deaths on Monday, according to the Moscow Times.

President Vladimir Putin has directed regional leaders to order all restaurants to close from 11 p.m. to 6 a.m. and to ban all entertainment events. Russians are set to enter a full lockdown from Oct. 28 to Nov. 7 to stem the spread. Only about 33% of the Russian population is fully inoculated, according to Our World in Data.

Bulgaria, which has the lowest vaccination rate in Europe at about 25% of its population, currently has the highest mortality rate from COVID in the 27-nation European Union, with 94% of deaths happening in unvaccinated people, Euronews reported.

The U.K. has declared AY.4.2 to be a “variant under investigation,” and the offshoot of the delta variant has now been detected in 32 U.S. states, Newsweek reported. The variant may be more transmissible than the original delta variant, according to some experts, although more data are needed to draw firm conclusions. AY.4.2 currently accounts for between 11% and 12% of recent U.K. COVID samples, and 21,848 cases had been reported there overall on Monday.

As the FDA nears a decision on authorizing Pfizer’s Covid-19 vaccine for children 5-11 years old, public-health officials and pediatricians are sharing research with families to assure hesitant parents of the shot’s safety. Photo: John Locher/Associated Press

The global tally for the coronavirus-borne illness climbed above 243.7 million on Monday, while the death toll edged above 4.95 million, according to data aggregated by Johns Hopkins University.

China, where the virus was first discovered late in 2019, has had 109,197 confirmed cases and 4,809 deaths, according to its official numbers, which are widely held to be massively underreported.

: Facebook, Amazon and others pledged billions toward racial justice in 2020. Where did the money go?