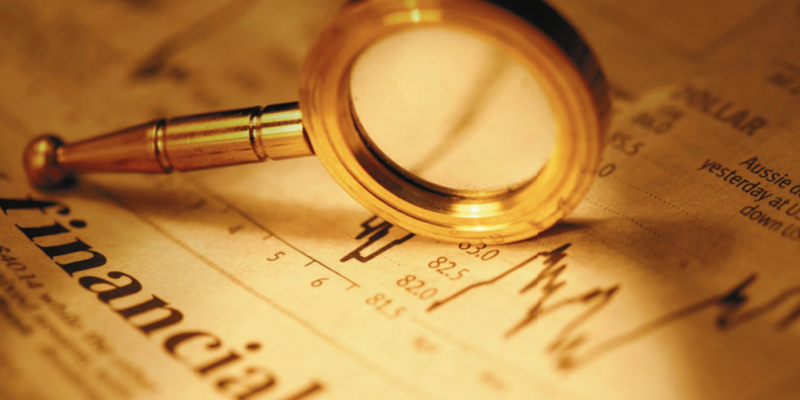 Entertainment and sports stars have been routinely flexing their entrepreneurial muscles in response to the legal cannabis business rolling out in newer states such as New York and New Jersey. The prospect of federal legalization remains a possibility some time in the future as well.

Some celebrity businesses, such as boxer Mike Tyson’s cannabis vacation spot Tyson Ranch, have yet to grow much beyond an initial flash of publicity. Marley Natural, a brand named after legendary Reggae artist Bob Marley, has never taken off in a big way after its debut in 2016.

Others have made much more headway. The Cookies line of marijuana and clothing by rapper/entrepreneur Berner, or the Viola cannabis brands from NBA veterans Allen Iverson and Al Harrington continue to generate a positive buzz in the industry.

With cannabis-themed movies such as Neighbors and Pineapple Express fueling his reputation as a lovable and productive stoner, actor Seth Rogen generated a solid buzz around the U.S. launch of Houseplant this year. In June, Rogen even had the pleasure of smoking a joint with Conan O’Brien on stage in one of the talk show host’s last episodes.

Not long after, Houseplant and Canopy Growth
CGC,
-2.91%

WEED,
-3.21%
ended their three-year alliance for products in the Canadian market as Rogen looked to increase his presence in the U.S.

Michael “Mikey” Mohr, co-founder and CEO of Houseplant, said the company doesn’t consider itself a celebrity brand because it isn’t about slapping Rogen’s name on someone else’s product.

“Plenty of celebrities have gotten involved in cannabis,” Mohr told MarketWatch. “Net-net it brings more awareness to the business, but most of them will be a flash in the pan. This is not an endorsement. We’re a data-driven business. We make decisions based on our team’s experience with the product.”

Houseplant had been self-funded from its inception until this March, when it took outside capital from private individuals, with no funding from venture capital or private-equity firms, including executives from the consumer packaged goods space, Mohr said. He declined to identify any investors by name, but said the company hasn’t needed to take a “short cut” solution for financing and it has no need to tap public markets for now.

With cannabis still federally illegal, Houseplant has been shipping a line of ashtrays to all 50 states (see photo) as a way to get its name out across the U.S., even where cannabis remains illegal.

In California, Houseplant plans to team up with a network of growers to launch a line of pre-rolled joints. The company will square off against at least one other celebrity line, namely Jay-Z’s high-end cannabis brand, Monogram.

“We do leverage Seth’s audience but the real secret sauce—much like Al Harrington and Alan Iverson’s Viola brand—is people look to us for the experience and equipment you need to excel. Seth has figured out how to make cannabis work for him and he’s never been shy about that. People view him as an authority.”

“The joints [from Houseplant] are modeled after the joints that Seth Rogen has rolled for himself,” Mohr said. “He spent years and years becoming the greatest joint roller in the world. We feel like there is a whole market for great flower with the perfect pre-roll. We don’t feel that exists today.”

Overall, Mohr said cannabis remains “scary” for many people after decades of prohibition. Personal computers were also intimating for consumers when they launched as a mass market product in the 1970s and 1980s, but Steve Jobs at Apple helped make technology more approachable and fun. Houseplant hopes to do the same.

Meanwhile, Ricky Williams, the Heisman Trophy winner in 1998 and a decorated NFL player who was notorious for using marijuana before it became legal, has launched Highsman as his cannabis brand. His product line, which will be produced by outside cultivators under the supervision of Williams, will include pregame, halftime and postgame products.

Eric Hammond, CEO of Highsman, said the company is seeking $1.5 million in seed capital but it has been bootstrapped by private investors up to this point. After it raises its initial seed round, Highsman plans to seek private investors for a Series A venture round next year.

Ricky Williams will remain “intimately involved” with curating cannabis from a network of outside cannabis cultivators to select strains for his product line, Hammond said.

Hammond previously worked at cannabis paraphernalia retailer Greenlane Holdings
GNLN,
-1.87%,
which announced a line of Cookies CBD products and other products with rapper Berner in 2019.

In California, cannabis brands from legal dispensaries have been competing with the unregulated legacy market, which has been underpricing state-sanctioned cannabis sales without the costs of sales tax or quality standards of legal marijuana. But Cookies has managed to become a successful brand nevertheless.

“Cookies has been able to escape the West Coast’s curse party because it’s an authentic fit with Berner,” Hammond said. “We see Ricky as an equally authentic figure and sports crosses all boundaries. He stuck by his guns before it was cool to do it and people recognize that.”

Consumers look for realness and staying power in a brand, not just a famous person with their name on a product, he said.

“Culture still wins,” Hammond said. “You have to be culturally relevant.”

At last check, cannabis has been legalized either for adult use or medical applications in 37 states, with the size of the market estimated at $16 billion in 2020 and expected to grow by about 26% a year through 2026, according to estimates from IMARC Group.

Tesla Inc.’s stock on Monday gave back some of the previous week’s huge advance following ...
By
5 mins ago

The Philadelphia Eagles just clinched another Super Bowl bid, their second in the past 5 ...
By
5 mins ago

The coronavirus pandemic is still a global health emergency, according to the World Health Organization, ...
By
5 mins ago