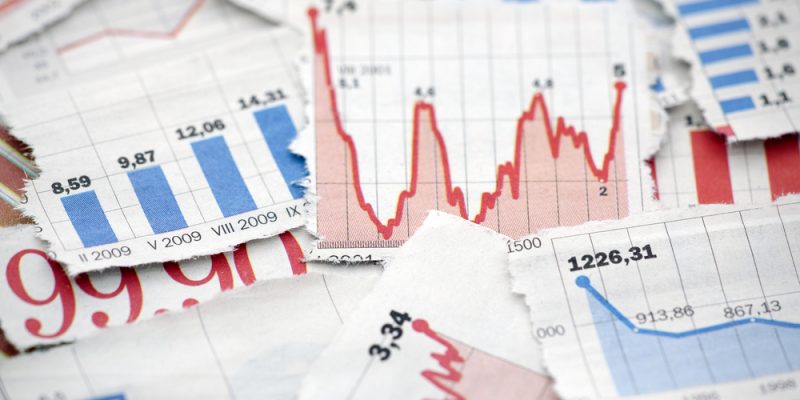 The Phase 1, “Open-Label, Dose-Escalation Study – to Evaluate Safety, Tolerability and Pharmacokinetics of Oral TTI-0102 Compared to Cystagon(R) (cysteamine bitartrate) in Healthy Volunteers,” demonstrated that TTI-0102, which acts as a precursor to the thiol-active compound cysteamine, was safe and well tolerated at dose levels ranging from 600 mg cysteamine-base equivalent to 2400 mg cysteamine-base equivalent with no serious adverse events. The pharmacokinetic (PK) profile suggests the potential for once-a-day dosing at target therapeutic levels compared to four times a day dosing with Cystagon(R).

The results from this study will be used to support Thiogenesis’ Investigational Medicinal Product Dossier (IMPD) submission in Europe and its Investigational New Drug (IND) submissions in the US for human efficacy trials in multiple disease indications.

“We are very encouraged with the results of our Phase 1 study exhibiting no serious adverse events for TTI-0102, even at the maximum dosage,” said Patrice Rioux, M.D., Thiogenesis’ Founder and Chief Executive Officer. “Cysteamine has been studied as a compound with significant promise in a number of indications over several decades, however, its development has been constrained due to its dose-limiting side effects, most notably nausea.”

Dr. Rioux continued, “These PK results demonstrate that TTI-0102 can significantly increase dosing and achieve a higher blood level “area under the curve” (AUC) of the active compound, without increasing its peak concentration or Cmax. The peak Cmax of cysteamine is typically correlated with the timing of its debilitating side effects. With this promising PK data, we intend to submit for regulatory clearance to initiate human efficacy trials with TTI-0102 in mitochondrial disease and Rett’s syndrome.”

As expected, the most common Treatment Emergent Adverse Effects (TEAEs) reported following the administration of 600 mg of Cystagon(R) was nausea. Following TTI-0102 administration, no nausea was reported, and the only moderately graded TEAE reported was abnormal skin odor in 3 participants in the 2400 mg cysteamine-base equivalent group.

The target therapeutic levels of cysteamine for TTI-0102 in the 1200 mg cysteamine-base equivalent group was maintained for over 12 hours, therefore TTI-0102’s PK data supports dosing twice-a-day and potentially once a day, depending on the indication.

The higher blood level AUC achieved without increasing the Cmax results in an increase in the availability of TTI-0102 to tissue over time, again without an increase in the side effects associated with increased dosing of cysteamine.

Thiogenesis’ lead compound, TTI-0102, is an asymmetric disulfide that acts as a precursor to the thiol-active compound cysteamine; it also has additional therapeutic properties that may provide therapeutic advantages over cysteamine. Importantly, TTI-0102 is a new chemical entity (NCE), with an initial US patent granted in November 2021 and additional US and international patents pending. Thiols are versatile bio-active molecules that are known to be involved in a number of chemical reactions and metabolic processes making them exciting candidates for a number of therapeutic applications.

As an asymmetric disulfide, TTI-0102 consists of two different thiol molecules that have been synthesized into a single compound; the molecules are cysteamine and pantetheine (both contain an active functional R-SH group where the S represents sulfur). TTI-0102 transforms into two active cysteamine molecules in two different steps:

First, TTI-0102 is taken orally and as TTI-0102 passes through the gastrointestinal tube it interacts with other thiols, this causes the initial cysteamine molecule to be released.
Second, the remaining pantetheine molecule moves along to the small intestine, where it comes into contact with certain enzymes (Vanin-1) that hydrolyze it into another cysteamine molecule and pantothenic acid (Vitamin B5).

This two-stage process occurs over a period of several hours, it is this process that caps the Cmax of cysteamine, extends the duration of the therapeutic levels of TTI-0102 and expands the AUC.

Historically, cysteamine was studied as far back as the 1950’s to protect against radiation poisoning. It has also been studied for other diseases including: paracetamol poisoning, lupus, copper chelation, Huntington’s disease and non-alcoholic fatty liver disease (NASH) among others. The only indication for which cysteamine has been approved is cystinosis, an ultra-orphan lysosomal storage disease resulting from a build-up of cystine in cells, which is toxic. Cystagon(R) (immediate release cysteamine bitartrate) approved to treat cystinosis in 1994 and Procysbi(R) (enterically coated, delayed release cysteamine bitartrate) approved to treat nephropathic cystinosis in 2013, act as cystine depleting drugs. The inability to administer cysteamine at optimal therapeutic doses without side effects has limited its therapeutic development. TTI-0102 was developed to potentially overcome this limitation.

This news is published on the Investorideas.com Newswire – a global digital news source for investors and business leaders

Disclaimer/Disclosure: Investorideas.com is a digital publisher of third party sourced news, articles and equity research as well as creates original content, including video, interviews and articles. Original content created by investorideas is protected by copyright laws other than syndication rights. Our site does not make recommendations for purchases or sale of stocks, services or products. Nothing on our sites should be construed as an offer or solicitation to buy or sell products or securities. All investing involves risk and possible losses. This site is currently compensated for news publication and distribution, social media and marketing, content creation and more. Disclosure is posted for each compensated news release, content published /created if required but otherwise the news was not compensated for and was published for the sole interest of our readers and followers. Contact management and IR of each company directly regarding specific questions.