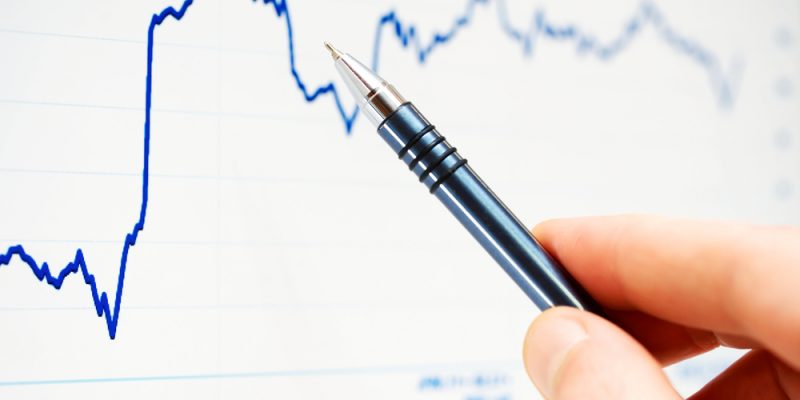 Apple Inc. is promising to limit its use of nondisclosure agreements and clarifying its policies on employees’ right to speak out in cases of discrimination and harassment after shareholders pressured the company about its practices.

Apple
AAPL,
-0.34%
on Friday released a report on its use of concealment clauses after 50.4% of the company’s investors approved a shareholder proposal for such a report in March. The vote came after controversy about the company’s claim that it does not try to silence former employees, which was rejected by the Securities and Exchange Commission.

Apple hired outside counsel to review and evaluate its policies as it prepared the report, which can be found on its investor-relations website. According to the report, outside counsel confirmed the tech giant’s policies are sound and “the risks to Apple are low,” but Apple committed to avoid silencing employees related to specific conduct.

“In the limited instances where [outside counsel] identified provisions in our employment agreements or agreements with independent contractors that would reasonably be interpreted as restricting a person’s ability to speak about such conduct, we have committed to not enforce those restrictions and to make improvements and clarifications going forward,” the company said in its report.

A former Apple software engineer who said the company tried to silence her after her departure from the company last year cheered the news Friday.

“I feel vindicated and glad I spoke out,” Cher Scarlett told MarketWatch. “Apple needs to set good examples, and they are. This gives me a lot of hope for all laborers.”

The report also states that Apple is complying with applicable related laws. That includes a law in California that limits the use of confidentiality clauses in employment agreements in cases of harassment, discrimination or retaliation, and the federal Ending Forced Arbitration of Sexual Assault and Sexual Harassment Act, which President Joe Biden signed into law in March.

See: More on the first major ‘Me Too’ law

Ifeoma Ozoma, a driving force behind the Silenced No More Act in California who worked with Nia Impact Capital on the Apple shareholder proposal, said Friday: “I’m just really proud of the work our coalition did to get this massive win for Apple workers. Workers have always been at the center of this work and today marks a step forward in their ability to speak truth about their experiences at the most valuable company in the world.”

Apple did not return a request for comment Friday.